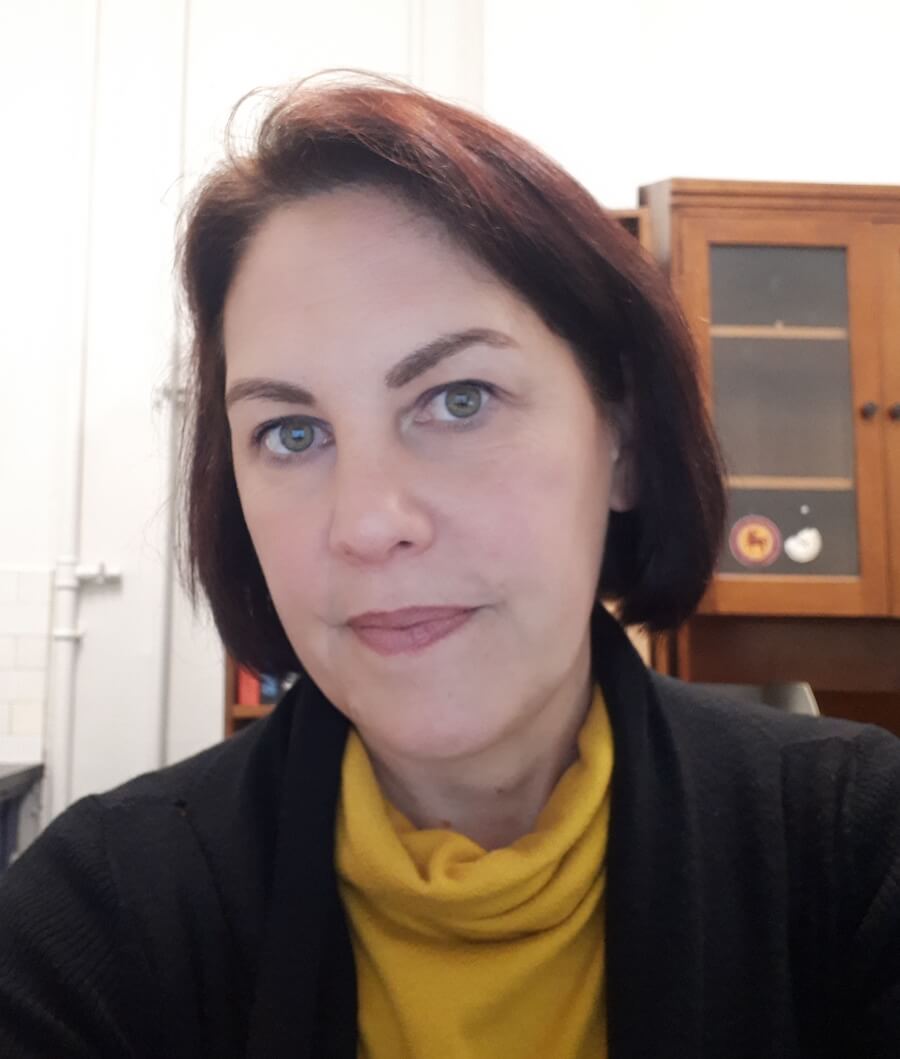 Dr Venturini is an experienced microbiologist with clinical and basic science research expertise. Her primary research focus is the role of mobile genetic elements (incl. phages) in the evolution of clinically relevant pathogens. Dr Venturini has strong multidisciplinary expertise in lab-based experimental microbiology, animal trials, molecular biology, and microbial genomics (bacterial/phage genomics and metagenomics). In her PhD (2012; UOW, NSW DPI) and early Postdoc (2010-2013; UOW, UQ), Dr Venturini started exploring the relationship between antibiotic resistance, virulence and mobile DNA (plasmid; phage) in multidrug resistant pathogenic bacteria. Later, as part of the Iredell team at the Westmead Institute for Medical Research (2013-2021), she was scientific lead in the investigation of the effects of antibiotics on the ecology of the gut microbiome and related transmissible antimicrobial resistance (AMR) in enteric bacteria, and chief investigator on a project for the rational design of phage therapy protocols from phage isolation to preparation of ad hoc phage mixes against multidrug resistant pathogens, linked to phage therapy trials for compassionate use at Westmead Hospital (since 2018). Joining the Sydney School of Veterinary Sciences in 2021, Dr Venturini is expanding her research to animal settings, consolidating her One Health approach to the investigation of AMR mechanisms and reservoirs and of alternative therapeutic solutions. Carola has also a long-term interest and successful career in academic teaching as lecturer, demonstrator, course coordinator and tutor.

Bacteriophages (phages) are selective viral predators of bacteria. Abundant and ubiquitous in nature, phages can be used to treat bacterial infections (phage therapy), including refractory infections and those resistant to antibiotics. However, despite an abundance of anecdotal evidence of efficacy, significant hurdles remain before routine implementation of phage therapy into medical practice, including a dearth of robust clinical trial data. Phage–bacterium interactions are complex and diverse, characterized by co-evolution trajectories that are significantly influenced by the environments in which they occur (mammalian body sites, water, soil, etc.). An understanding of the molecular mechanisms underpinning these dynamics is essential for successful clinical translation. This review aims to cover key aspects of bacterium–phage interactions that affect bacterial killing by describing the most relevant published literature and detailing the current knowledge gaps most likely to influence therapeutic success.